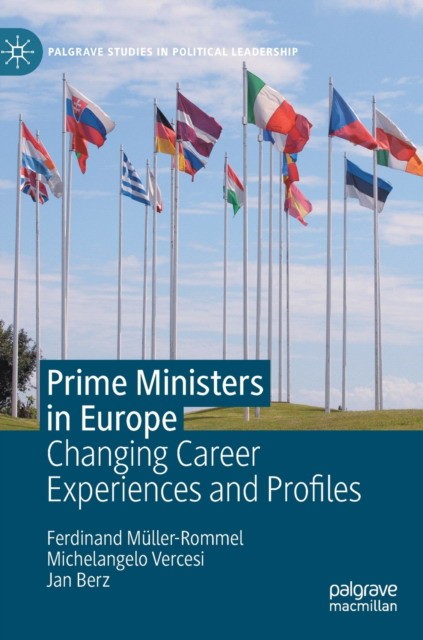 This book examines the changes in the career experiences and profiles of 350 European prime ministers in 26 European democracies from 1945 to 2020. It builds on a theoretical framework, which claims that the decline of party government along with the increase of populism, technocracy, and the presidentialization of politics have influenced the careers of prime ministers over the past 70 years. The findings show that prime ministers’ career experiences became less political and more technical. Moreover, their career profiles shifted from a traditional type of ‘party-agent’ to a new type of ‘party-principal’. These changes affected the recruitment of executive elites and their political representation in European democracies, albeit with different intensity and speed. 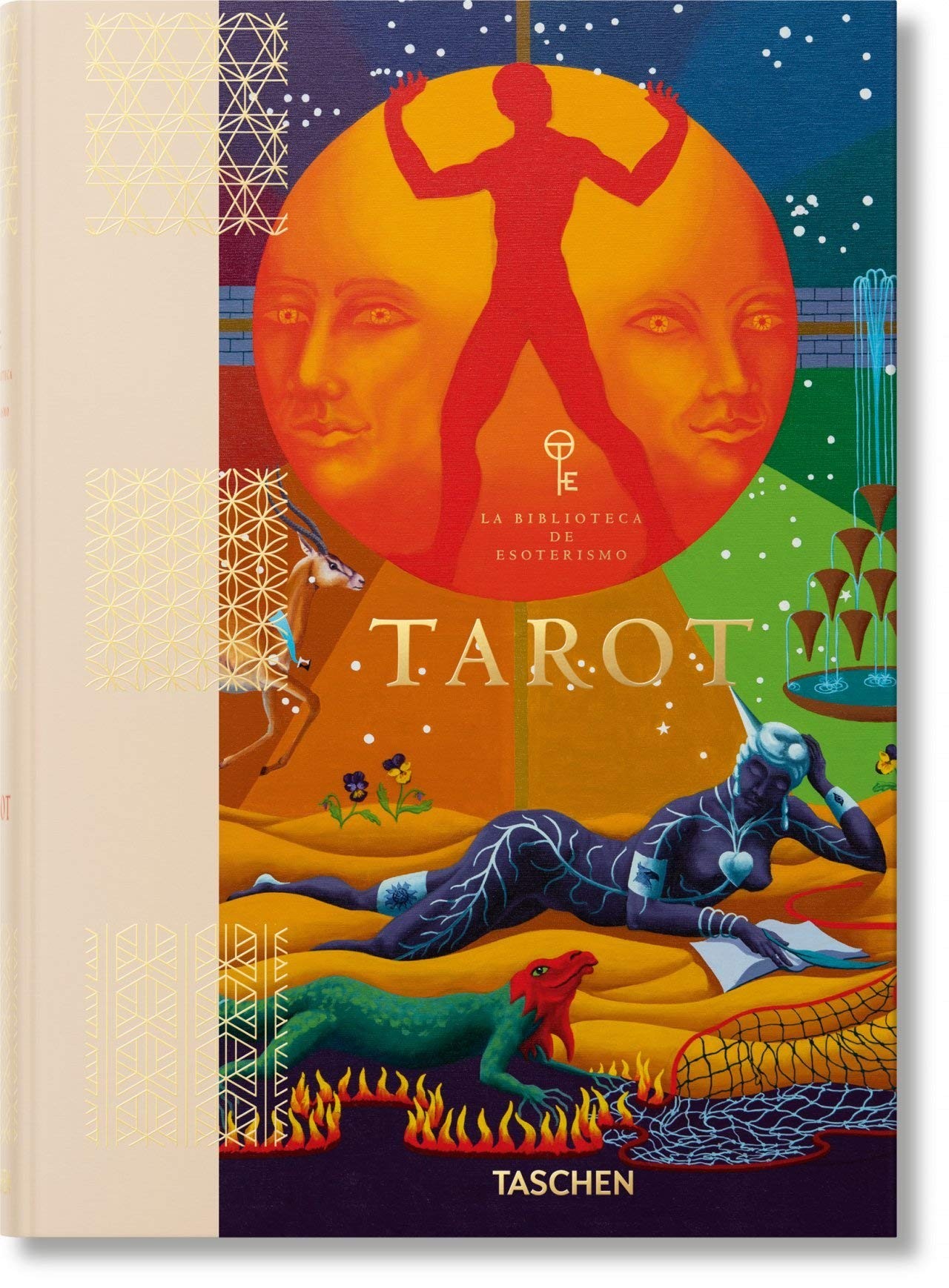 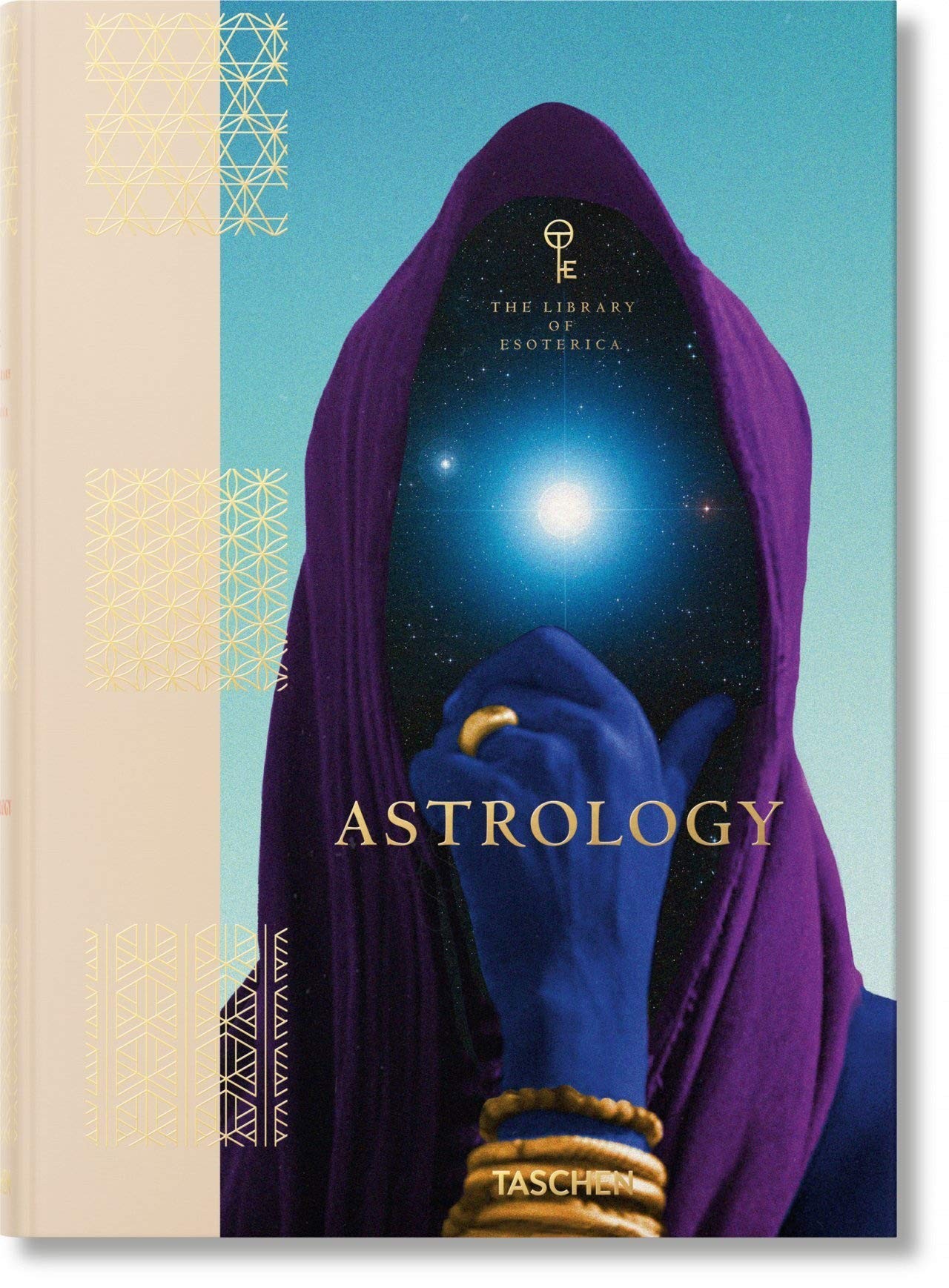 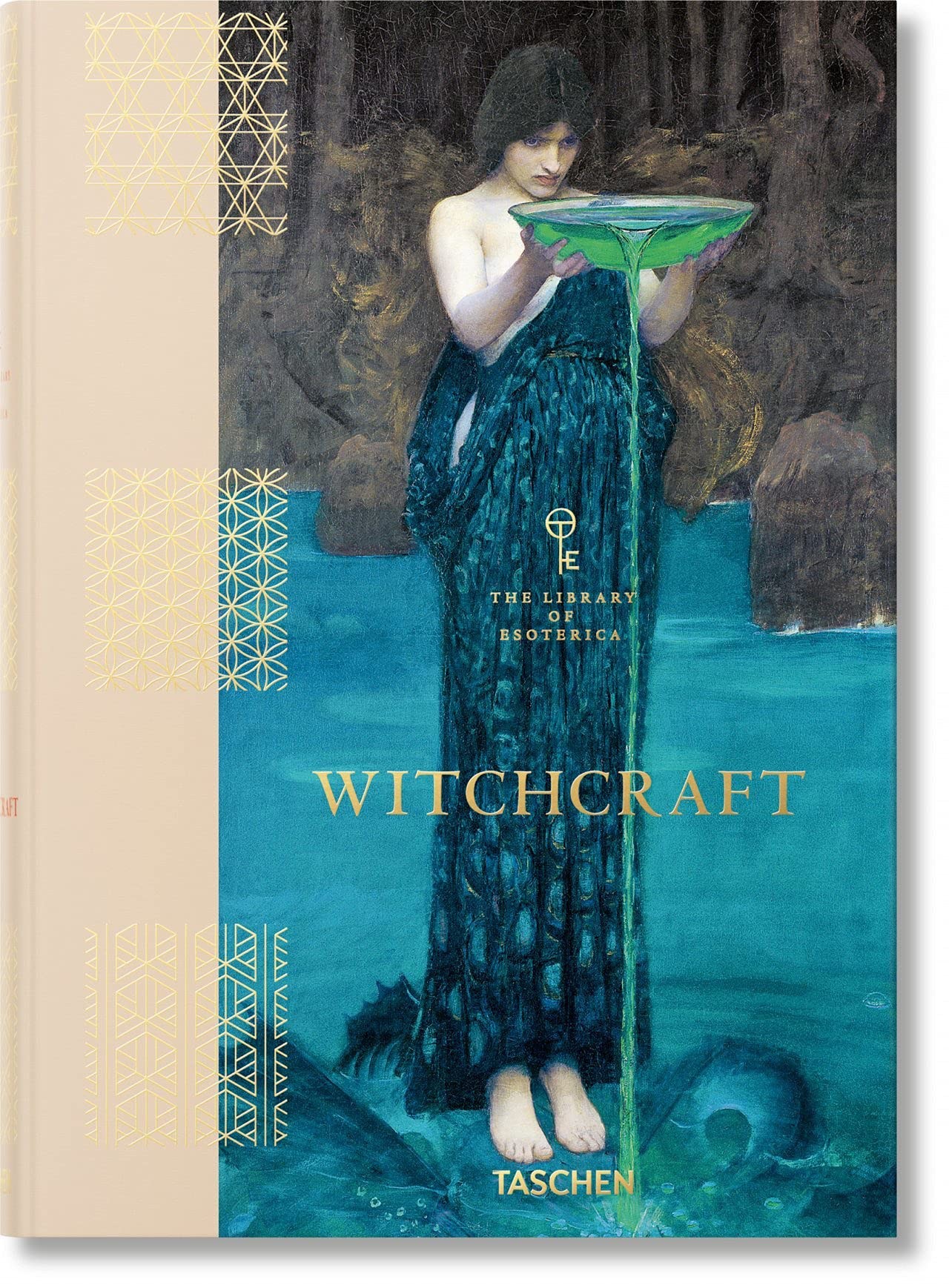 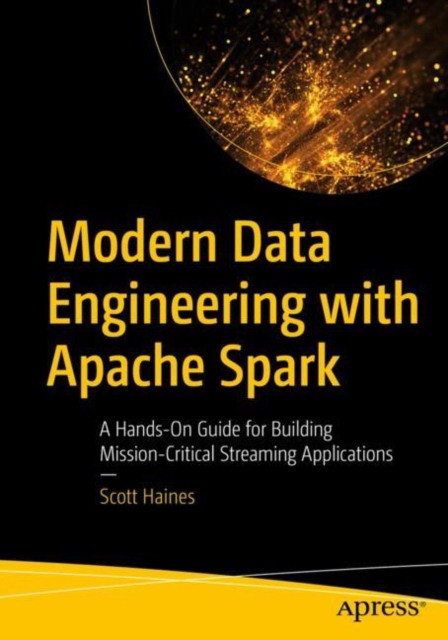 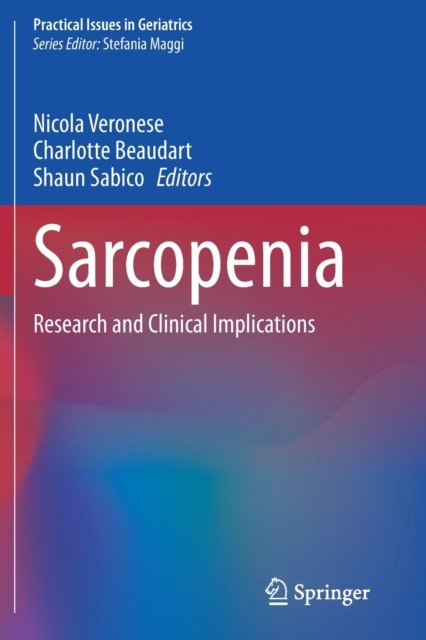 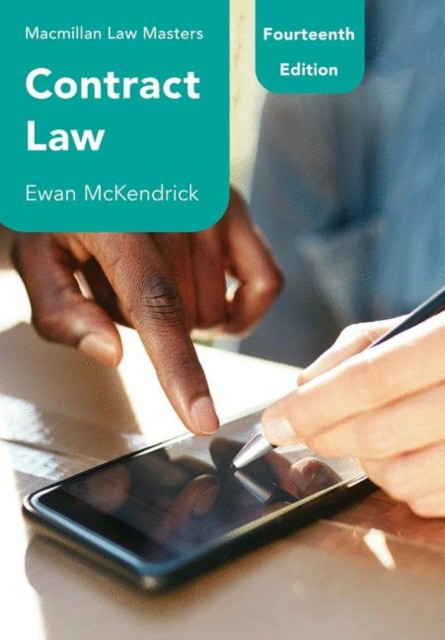 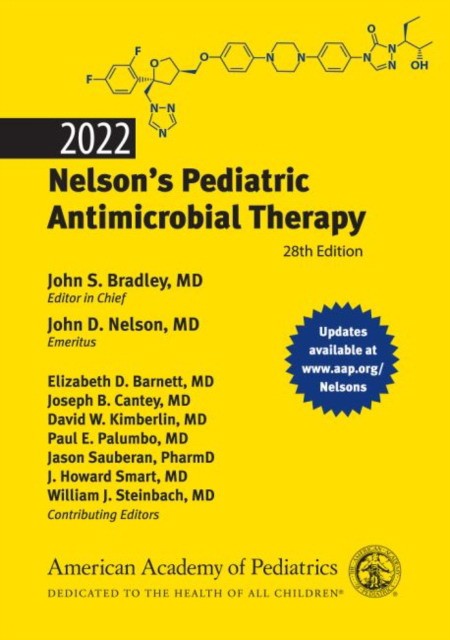 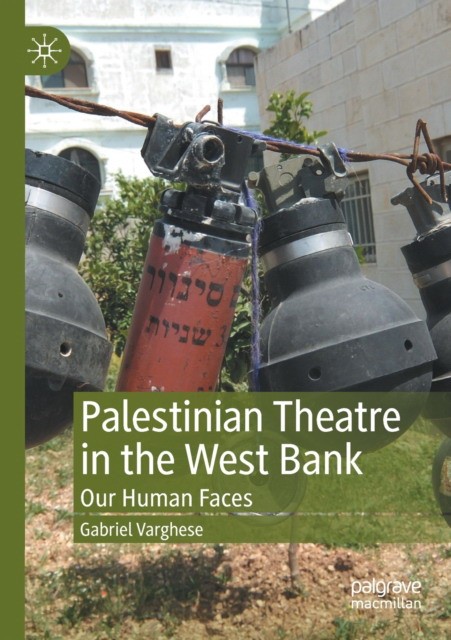 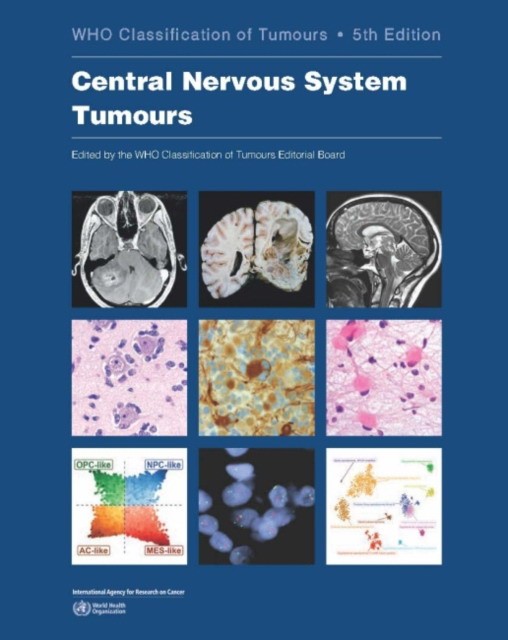 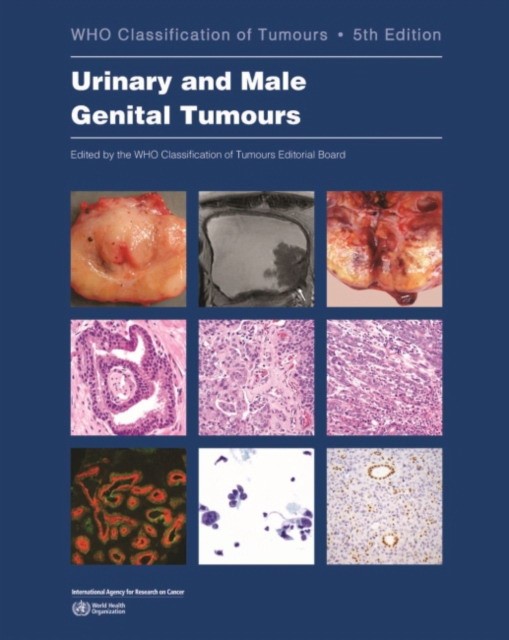 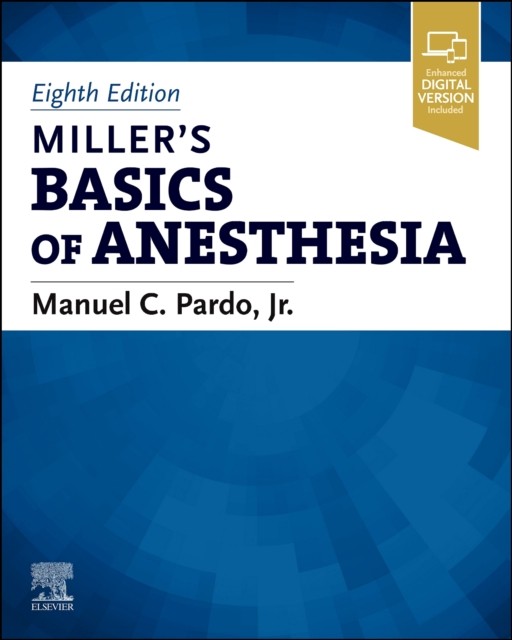 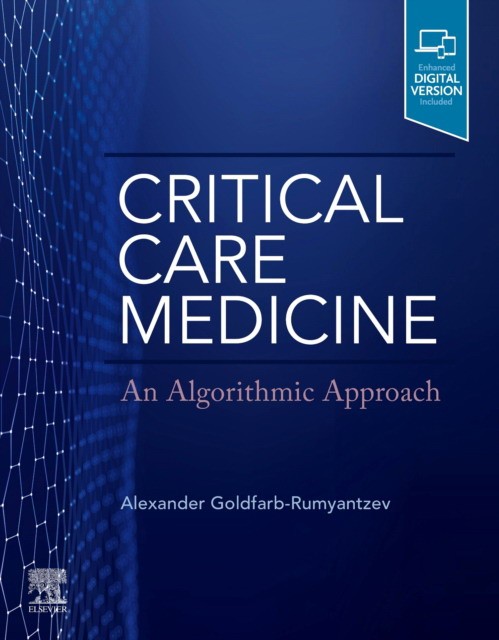 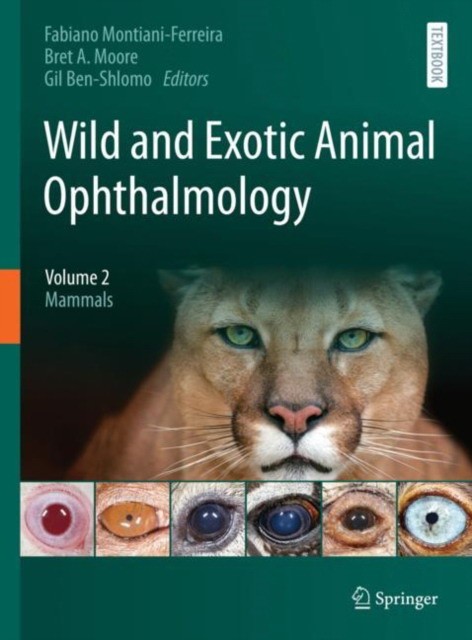 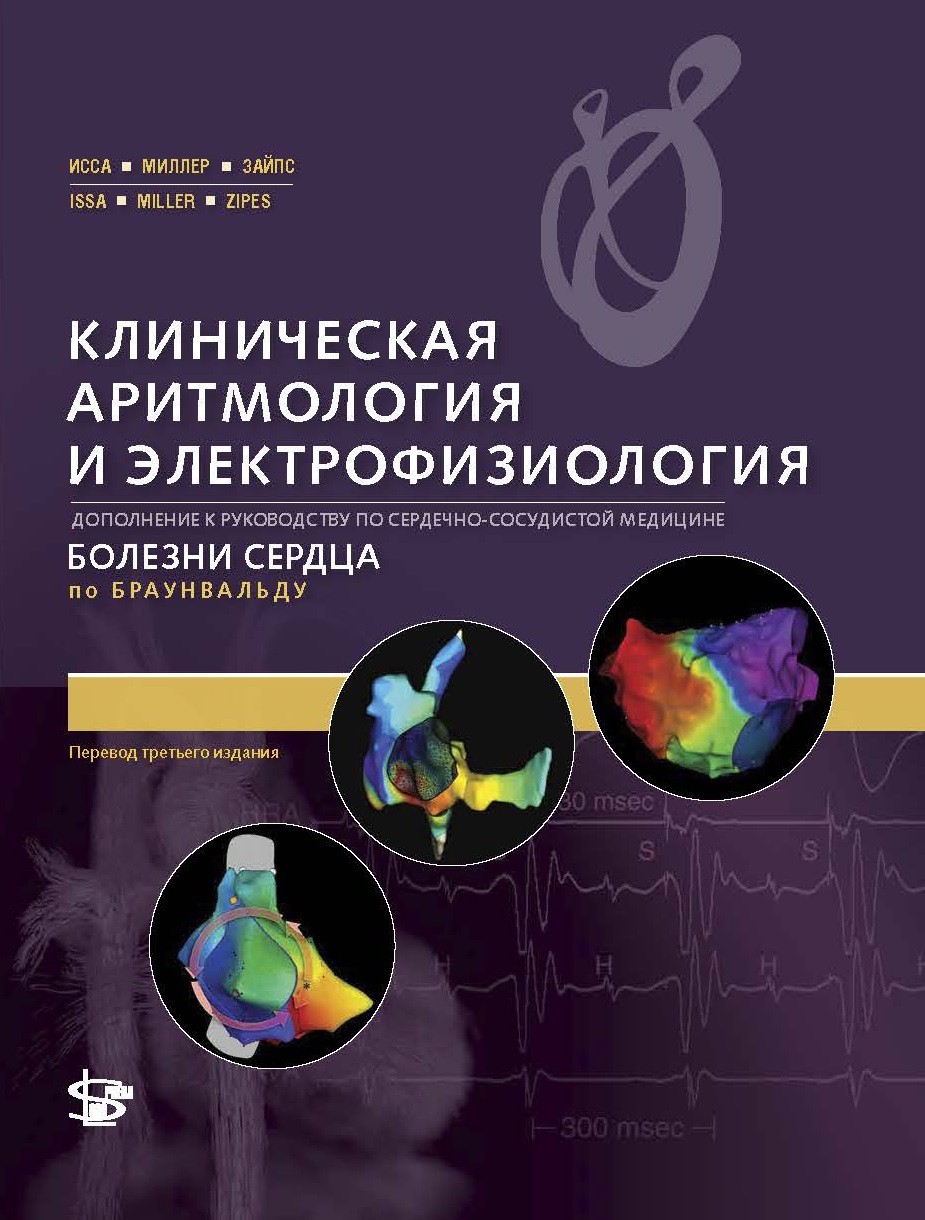 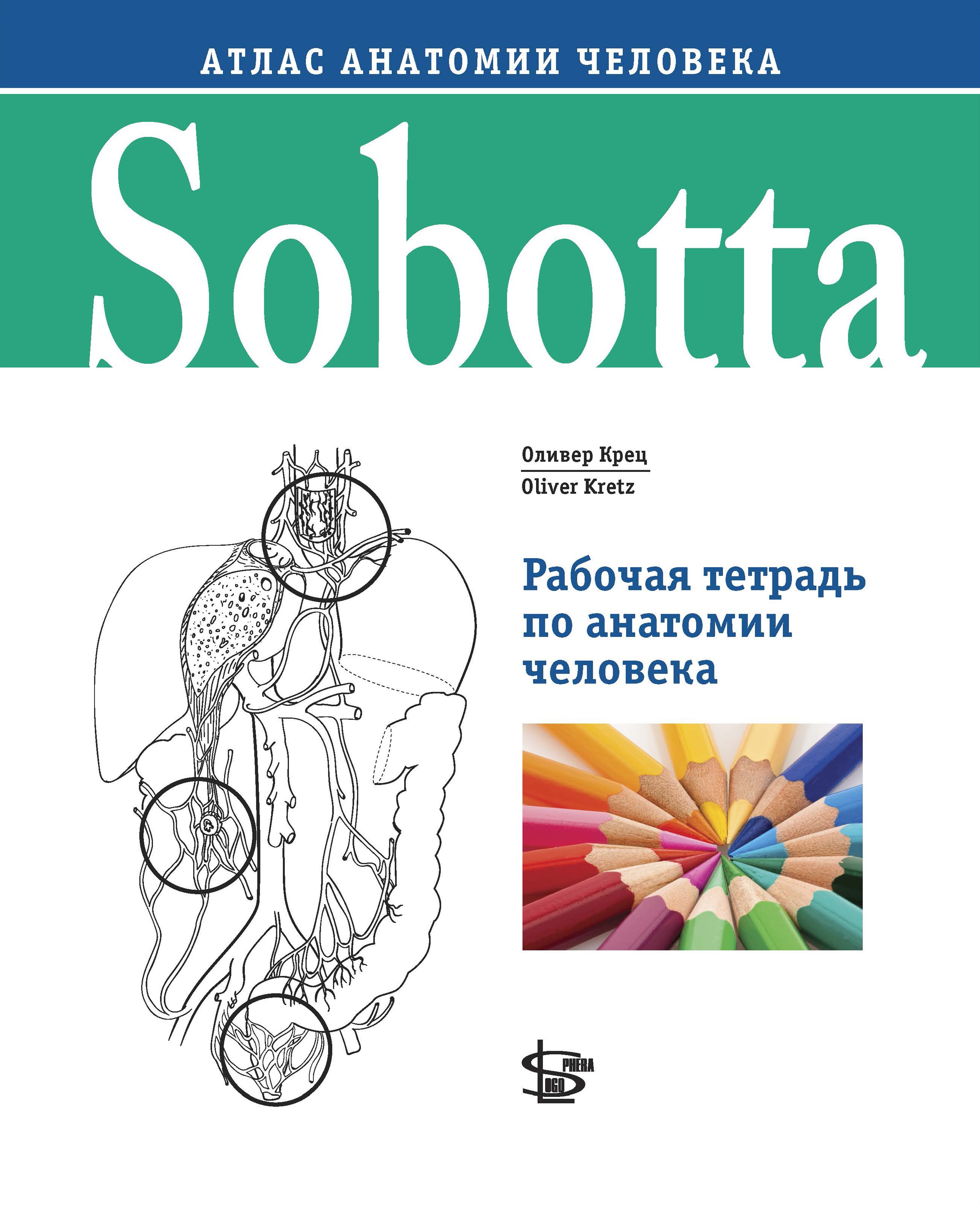 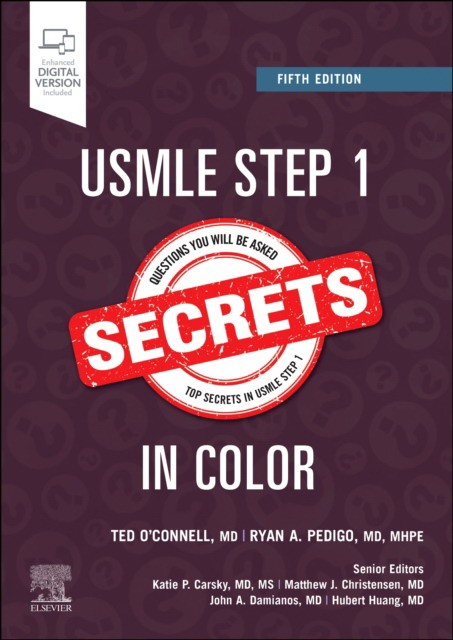 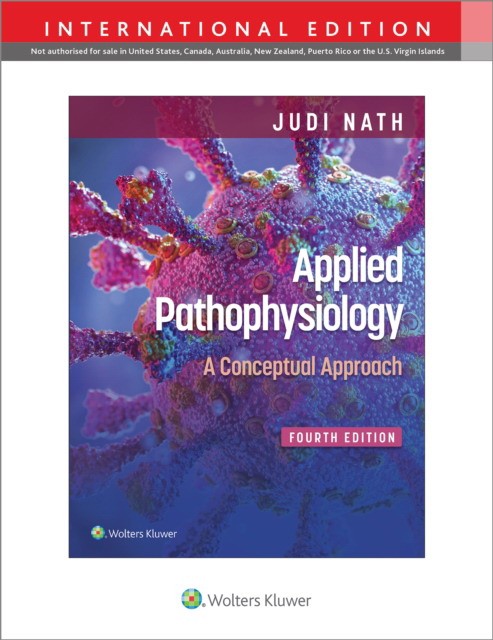 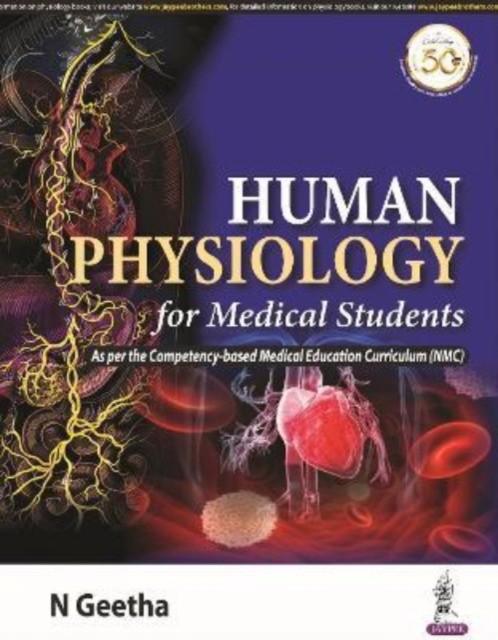 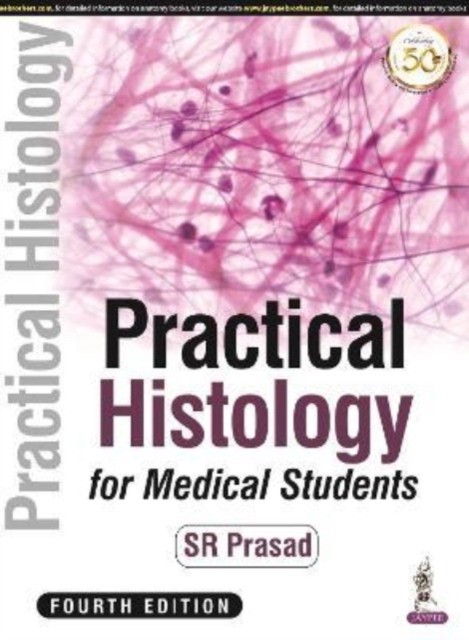 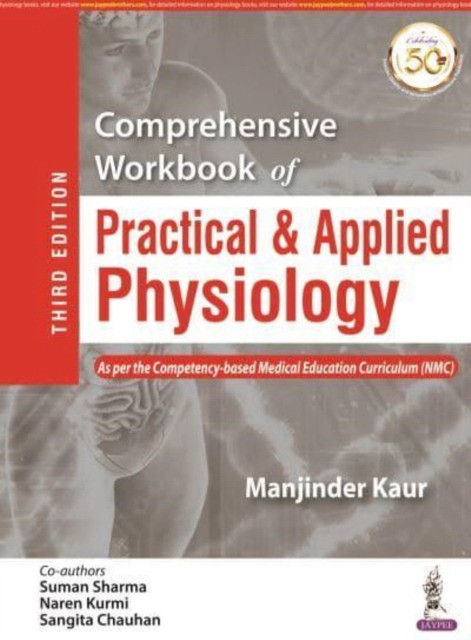